Muharram Museum of Tabriz is the first Anthropology museum of Muharram in Iran. Anthropology is the study of human culture. Therefore, the Mourning of Muharram which has originated in the Shia culture, is dedicated an important part of the ethnographic studies.

Generally, the Mourning of Muharram is a symbol. In this museum different symbols of the Mourning of Muharram that belongs to different parts of the East Azerbaijan has been exhibited. The purpose of this museum is the permanent display of material and symbolic attractions of Muharram. In every part of the museum you can see symbols and signs that are remind of the oppression of martyrs of Karbala and they evoke the battle of Karbala. Each of these symbols are part of the history and culture of East Azerbaijan during the Muharram, especially Tasu’a and Ashura. 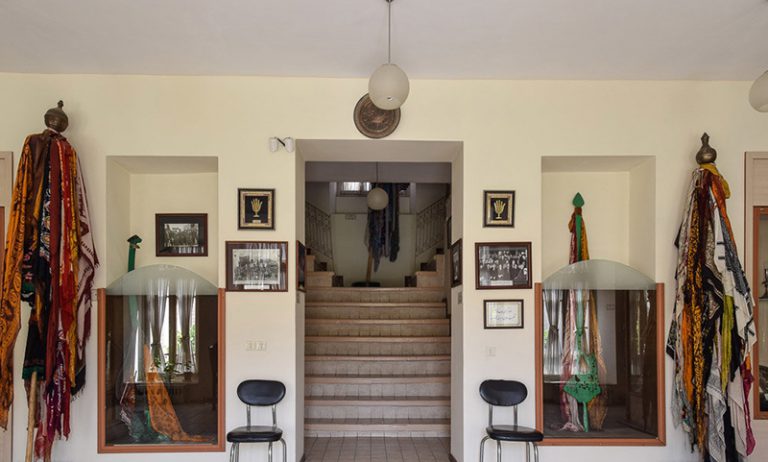 This museum established in one of the historical and cultural houses of Tabriz city which is located in Rasteh Kuche Street. The house belonged to Mr. Abolghasem Sehati. After his death, the building was delivered to the Cultural Heritage, handicrafts and tourism Organization.

In the courtyard of the museum, you can see the symbol of the horse of Husayn ibn Ali, on the first floor different kinds of flags, lights, candles, Tugh (a kind of ‘Alam with a particular shape made by the Shi’as in some areas of Iran.), Alam and cradle of Hazrat Ali Ashghar, and on the second floor, tools and writings related to the mourning and Taziya (One form of mourning is the theatrical re-enactment of the Battle of Karbala.). 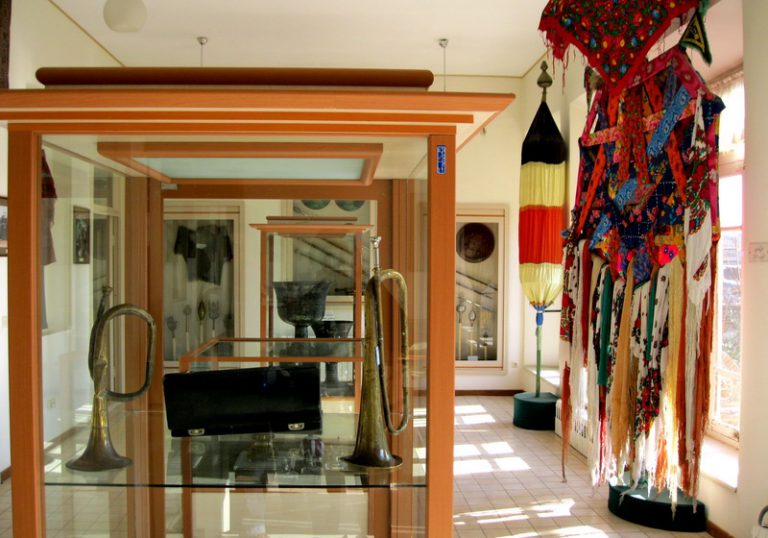 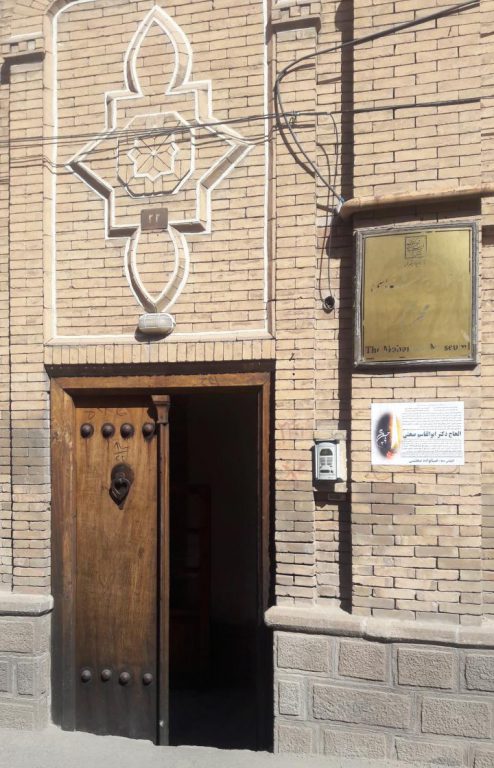