Babak Castle, also known as the Immortal Castle or Republic Castle, is a large citadel and National Symbol of Iranians on the top of a mountain in the Arasbaran forests. It is located 6 km southwest of Kalibar City in northwestern Iran. It is believed that the castle belongs to the Parthian dynasty, and modified under the Sassanid dynasty.

This castle, named after Bābak Khorramdin the warlord, managed to resist the Arab armies. Babak was the leader of the Khurramites in Azerbaijan who fought the Abbassid Islamic caliphate. For this reason, the large citadel is also known as the Immortal Castle or Republic Castle. The castle, built at an altitude of 2300-2600 meter, surrounded by gorges as deep as 400 to 600 meters. To reach the castle, one has to trek a tortuous and narrow passageway and then cross a corridor-shaped temple, 200 meters in lengths. 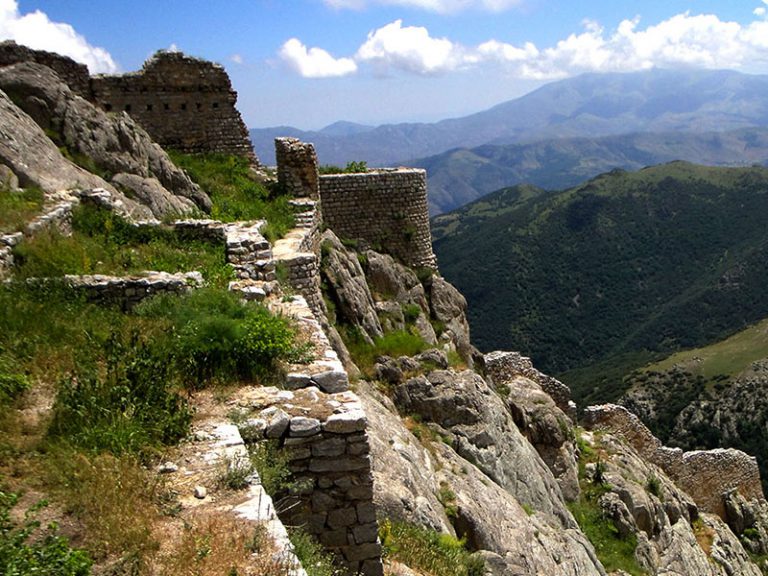 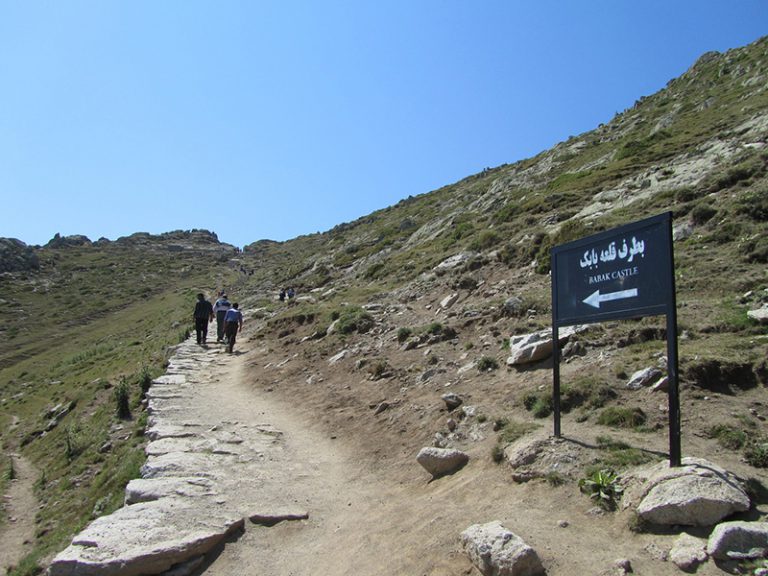 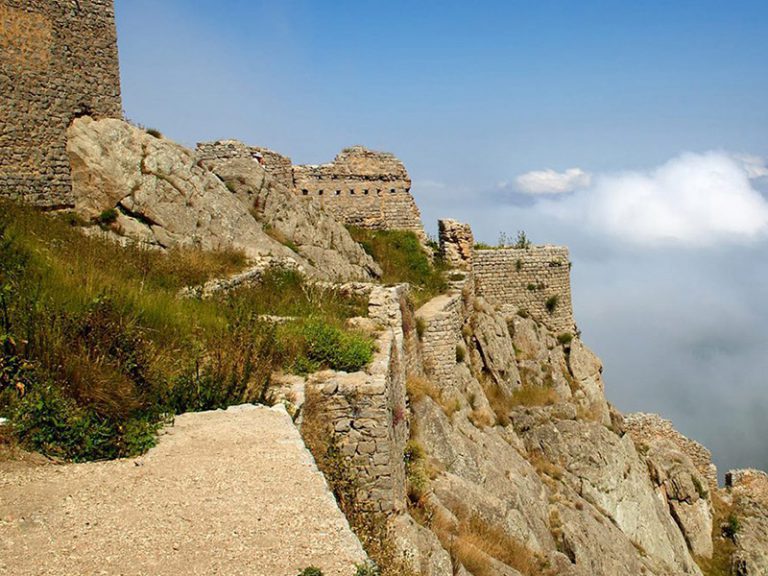