Amir Nezam House is a glorious relic of the Qajar dynasty that located on Sheshgelan Street which is one of the old districts of Tabriz. This beautiful building was built during Naser al-din Ashah’s reign by Amir Nezam Garrousi, who was the king’s chief of staff, belletrist and calligrapher.

Amir Nezam house was built at two floors on an area of 1500 square meters and covers 3000 square meters with two exterior and inner courtyards that are decorated with beautiful gardens and pools.

The wide balcony is built on 16 pillars. The Iranian coloured glass windows (orosi), gypsum plaster of north and south views of the house, mirror works and plaster works of halls and rooms enhance the beauty of this old building. 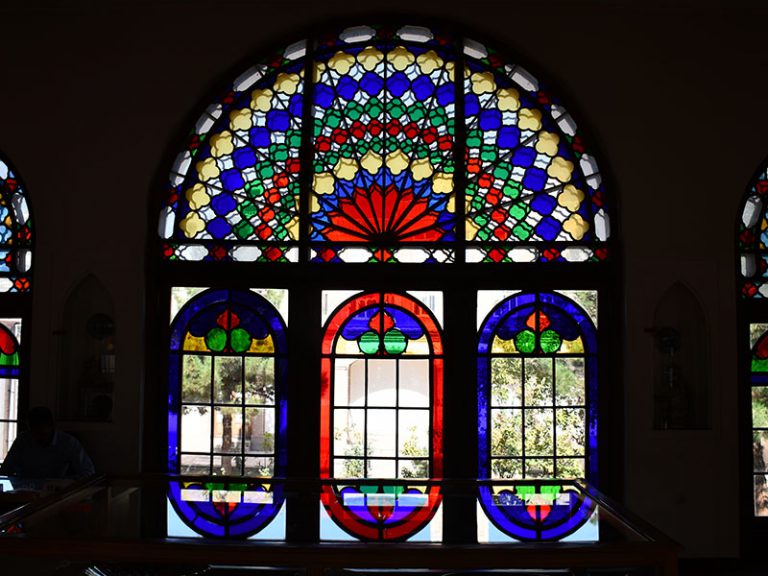 There is a blue pond in the center of basement and the brickworks of the roof attract the attention of visitors.

Amir Nezam house was the residence of governors of Azerbaijan. In the Pahlavi period, it was used as the department of property and culture. The building was bought and repaired by Cultural Heritage, Handicrafts and Tourism Organization in 1991 and was inscribed on the national heritage list of Iran. Then it was transformed into the “Qajar Museum” in 2006.

Reason for choice of the house as Qajar Museum is the importance of the house in that period. Since 1839 during the era of Fath-Ali Shah and Abbas Mirza, city of Tabriz was the residence for the Crown Prince and the Amir Nezam house was the governor’s seat in the past. 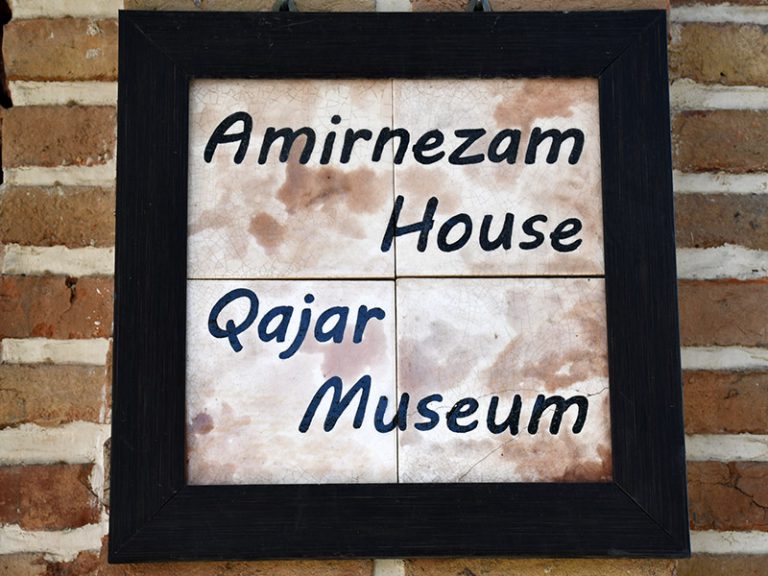 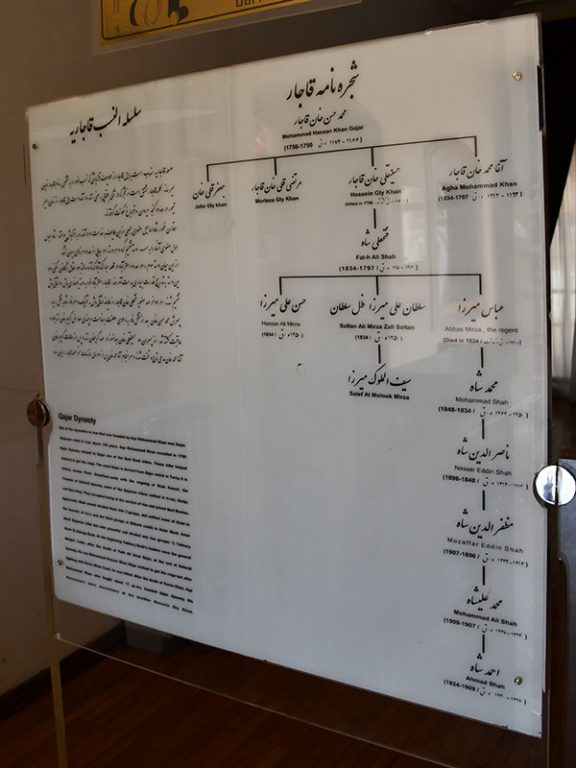