Rakhshandeh Etesami, known as Parvin Etesami was one of Iran’s greatest female poets. She was born on 16 March 1907 in Tabriz, Iran. She learned Persian, English and Arabic literature from her father, a well-known literary figure. Parvin Etesami began writing poetry from a young age; her first published works appeared in the Iranian magazine Baharin the early 1920s, when she was just a teenager.

Her poems had mainly social or mystical subjects, often being about the tyranny of the rich and the rights of the poor and the downtrodden and the role of women. The first edition of her Divan (book of poetry) compromised 606 poems including masnavis, qasidas, ghazals, qit’as, musammats. In her short life Parvin Etesami achieved much fame among Iranians and she died in 1941 from Typhoid fever in Tehran and was buried in Qom. 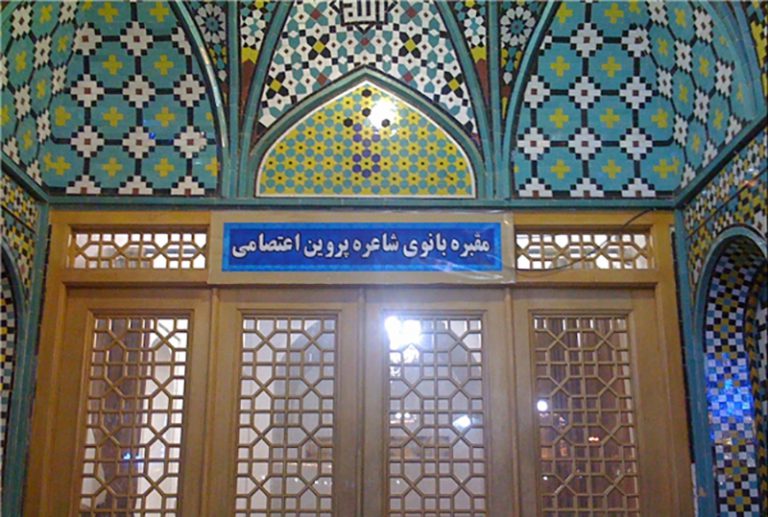 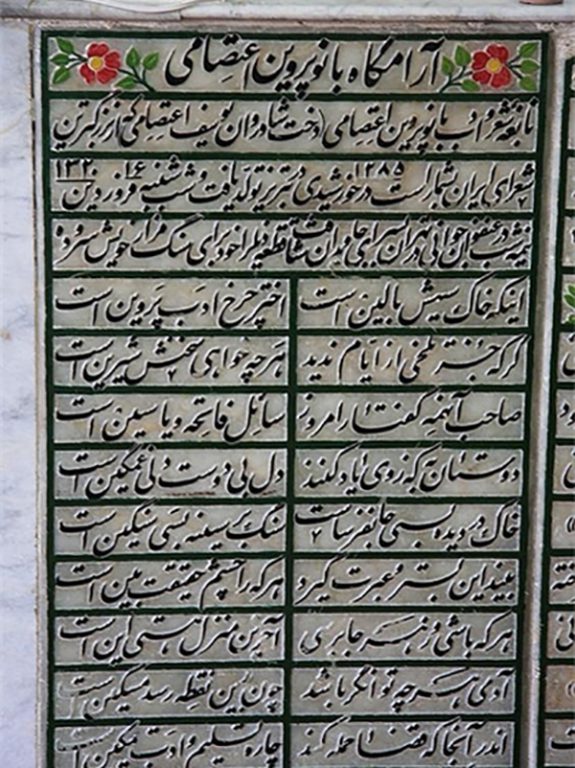