Ostad Bohtouni Museum is one of the museums of the city of Tabriz which known as the first personal museum of Iran.

This unique museum has exhibited artworks such as sculptures of fruits, nuts, beans, snacks, sweets, food of Azerbaijan region, Iranian cuisine, foreign food, proverbs, stories, customs and other subjects. All these exquisite works are made by Professor Bohtouni.

Professor Haj Mohammad Hasan Bohtouni was born in one of the old neighborhoods of Tabriz called Nobar. His father, Professor Ali, was one of the famous architects of Tabriz, who was responsible for many artistic altars and arches of mosques and restoration of historical monuments of Tabriz city. His grandfather, professor Karbala’i Sattar, was a famous stonemason who dug stones from the mountains with old instruments, brought them to the city by camels and used them in the pillars of mosques and old buildings. His ancestor, professor Ismail, created the pods of artistic and beautiful old swords.

Due to the background of this art in his family, Ostad Bohtouni has initially begun to build gypsum and cement sculptures. The current collection that contains over 10,000 pieces of sculptures, is the result of 47 years of work and effort.

During his lifetime, the museum was in the Seghat-ol-Eslam Street, next to the Maqbaratoshoara, but now it has been moved to the Art home located in the Golestan Park opposite the Vahdat Conservatory. 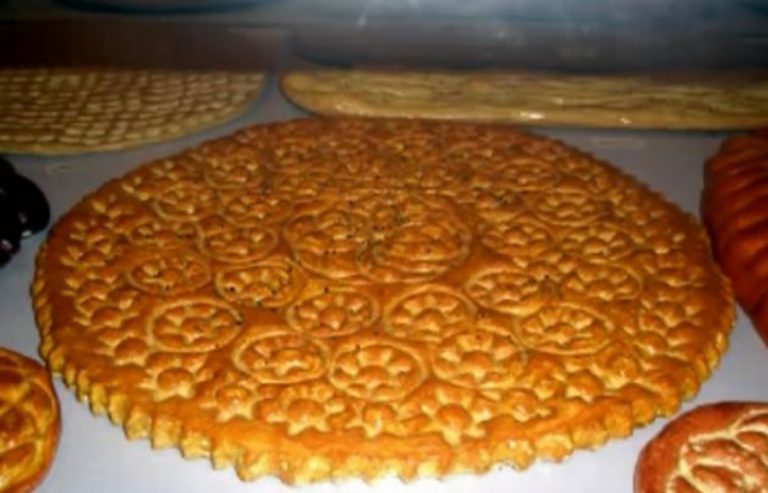 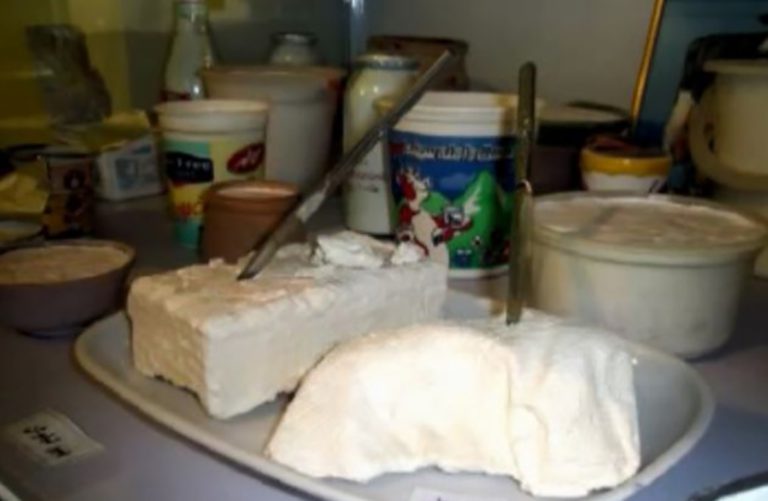 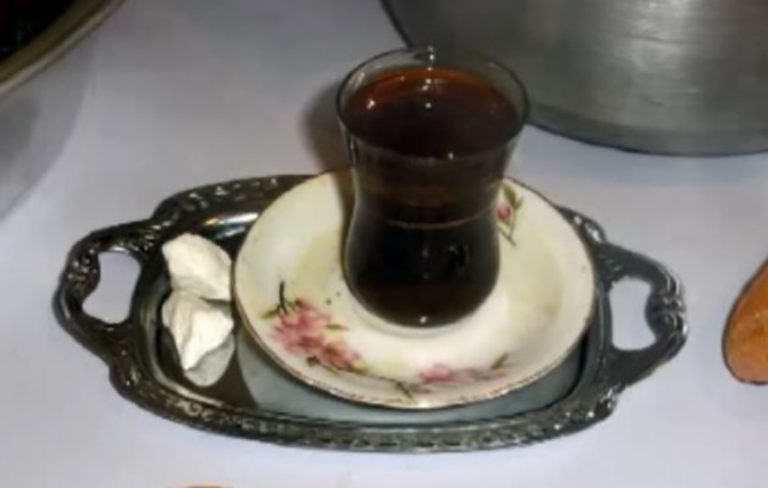 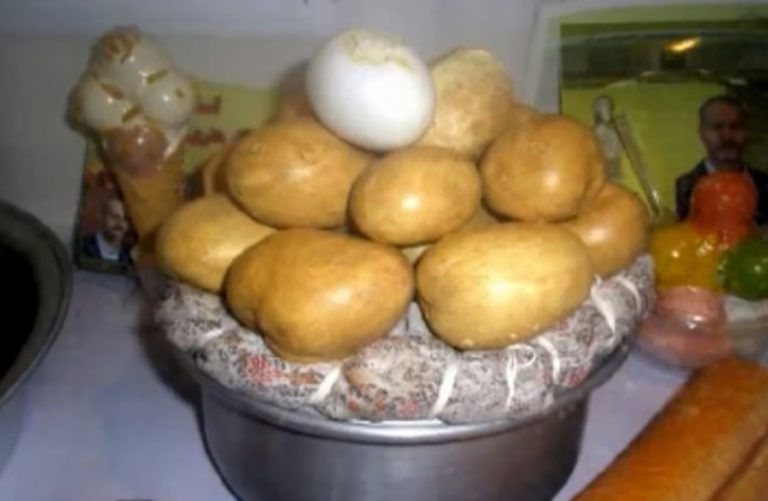 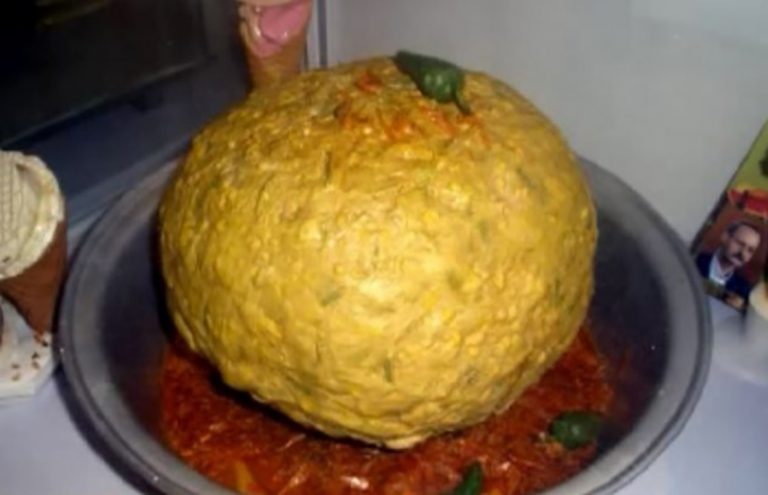 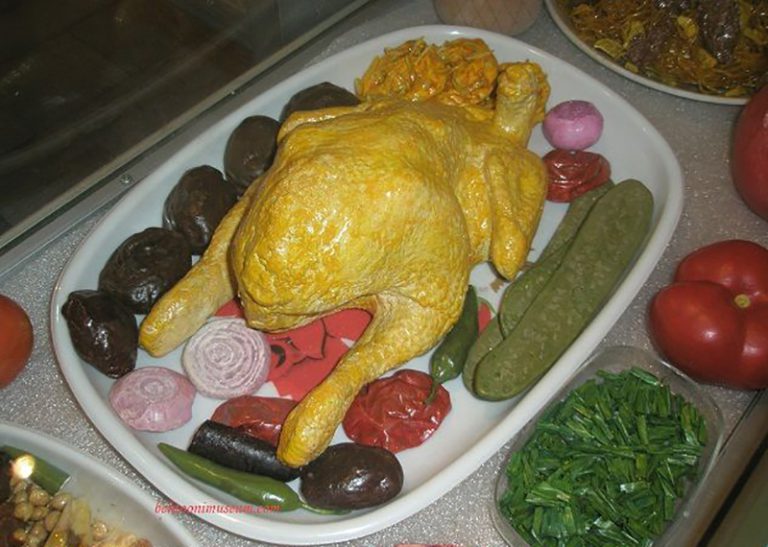 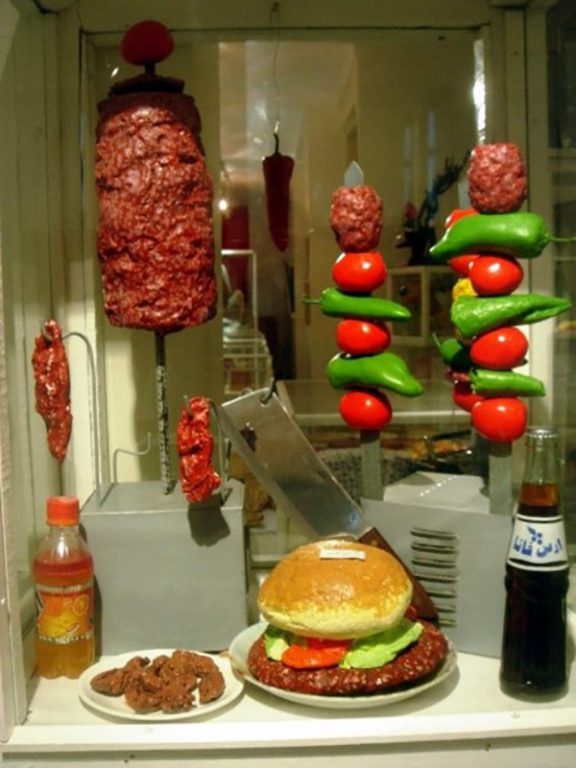 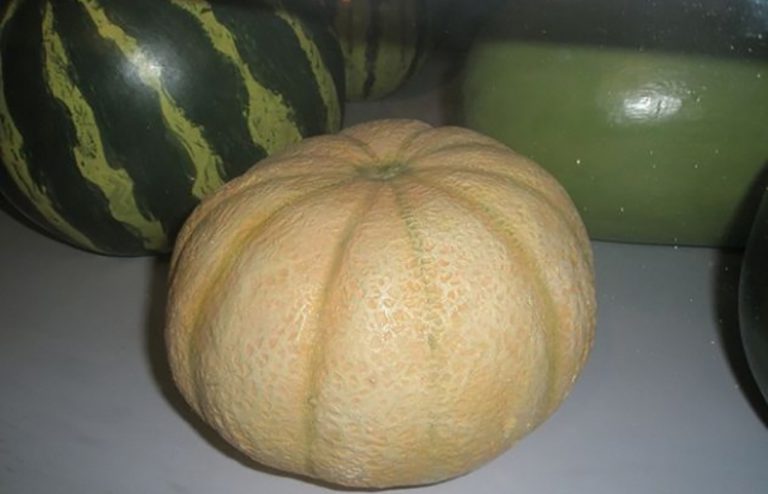 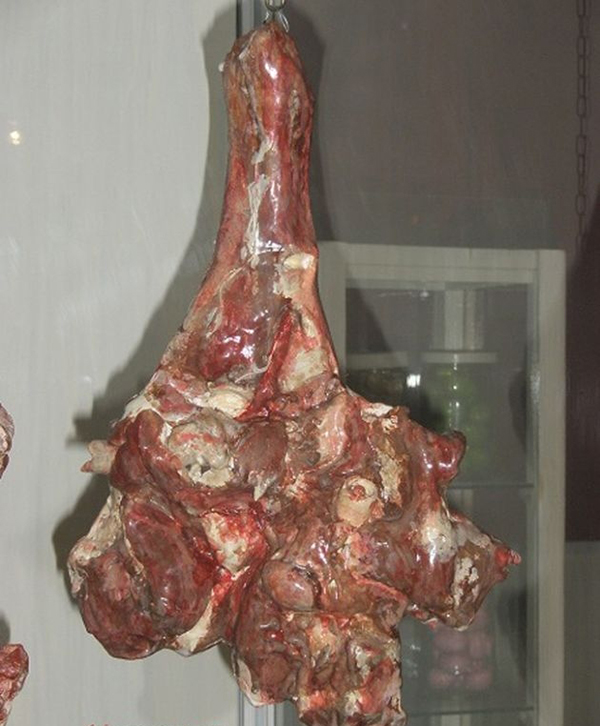 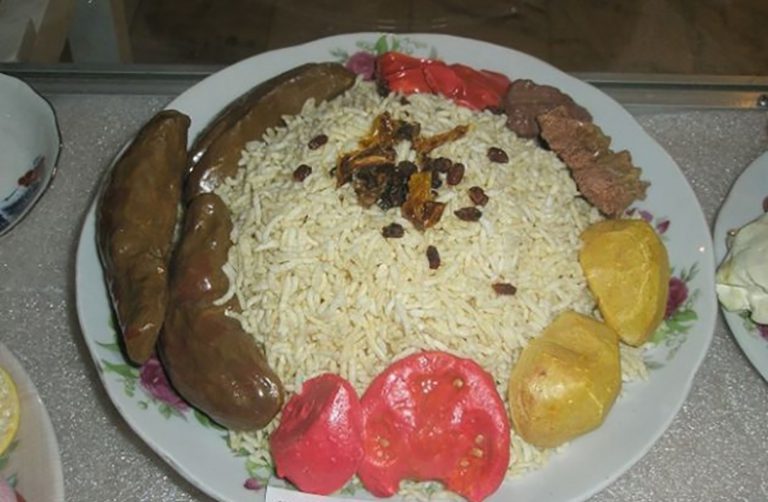 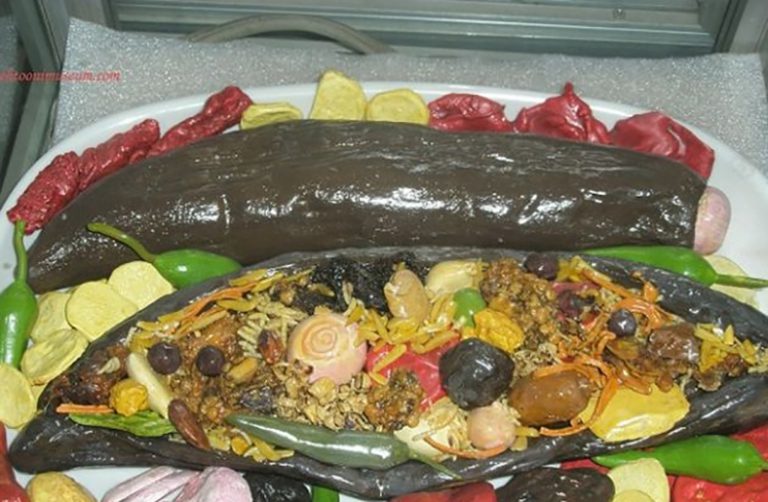 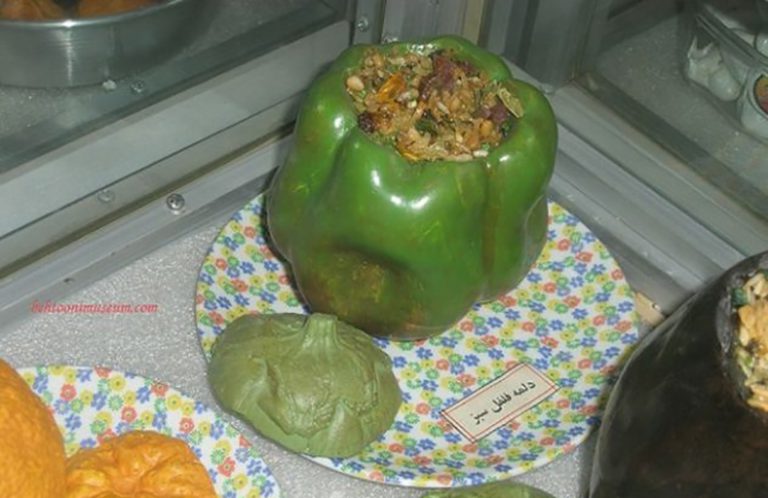 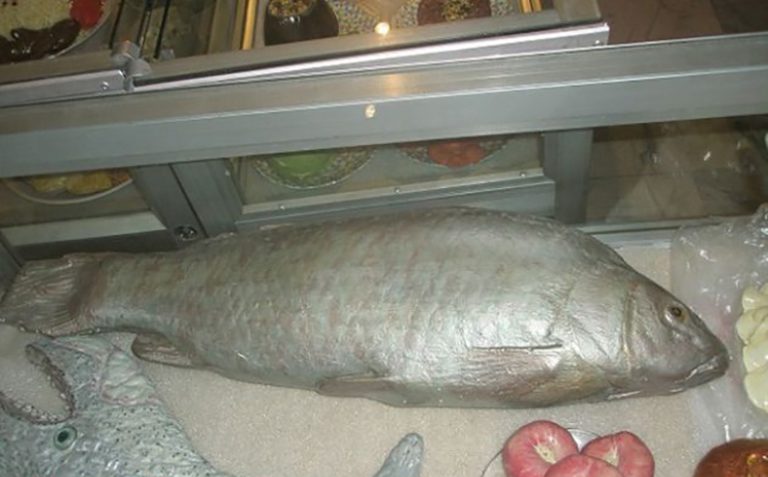 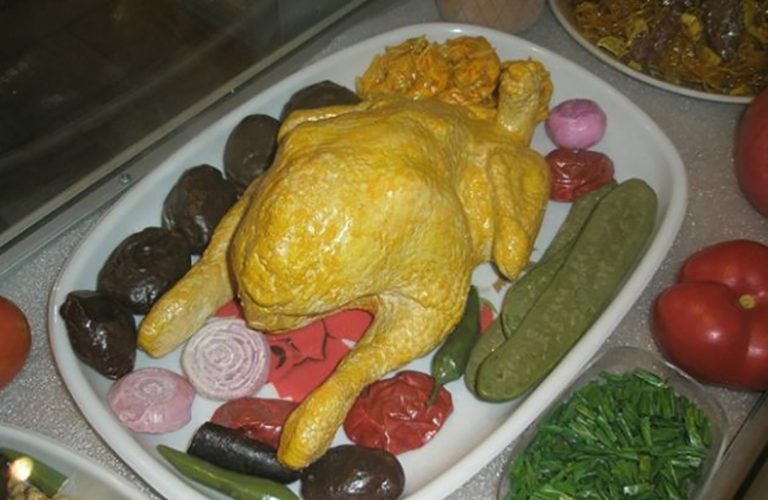 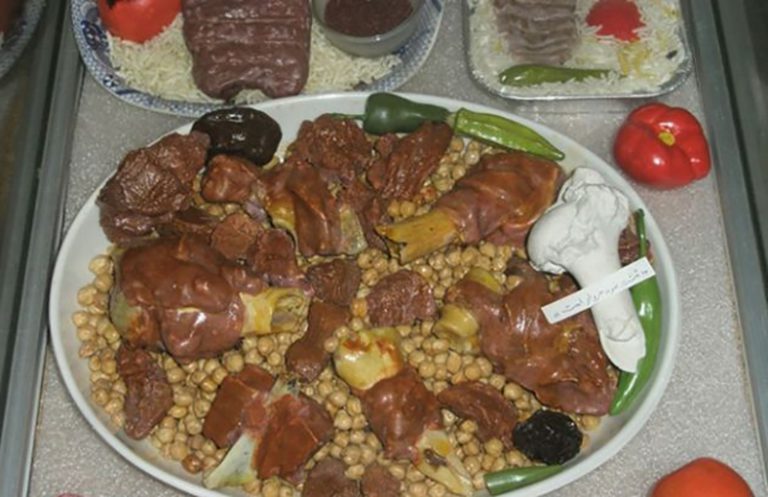 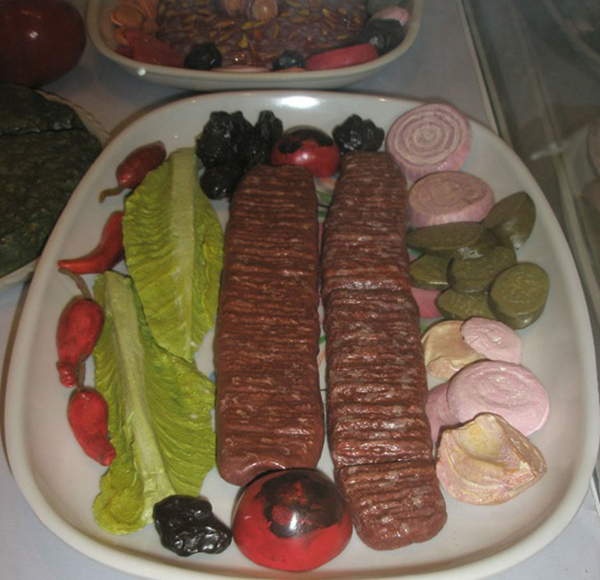 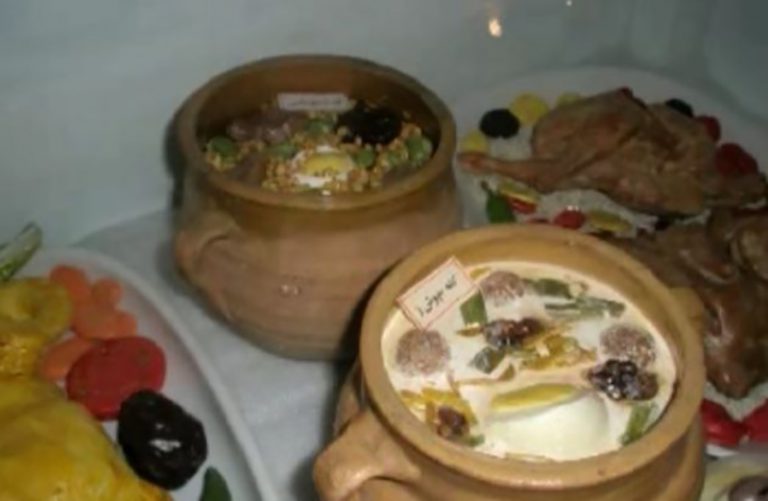 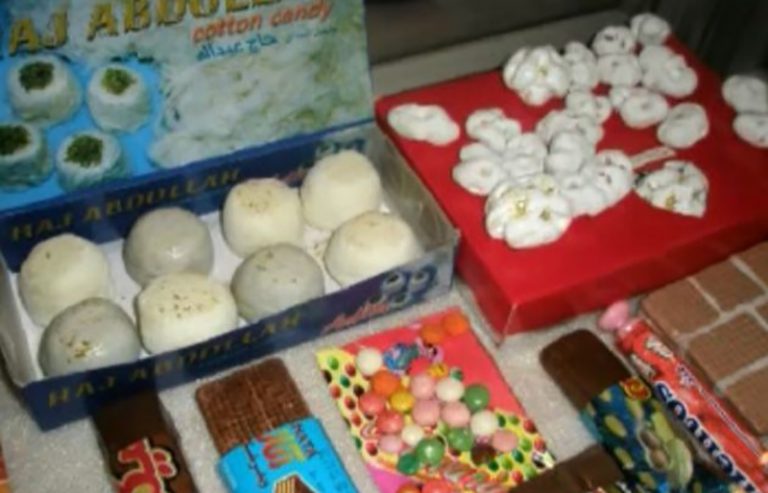 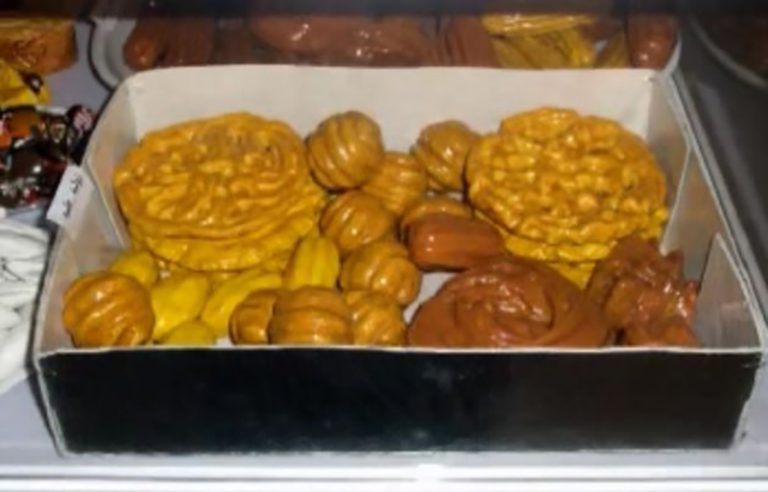 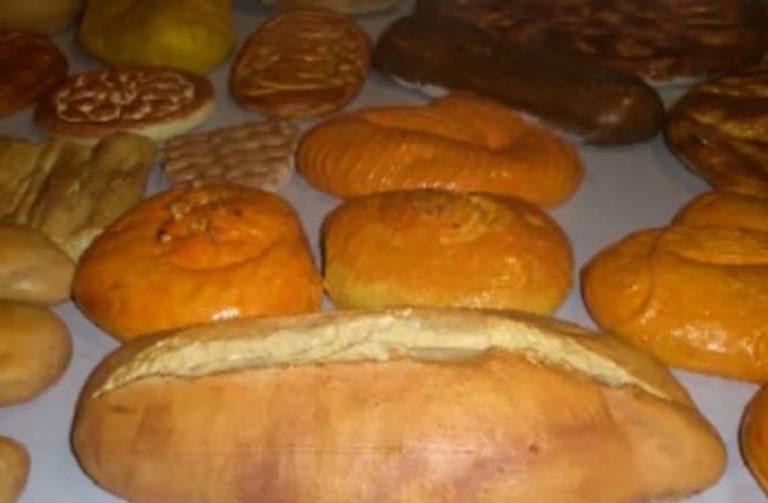